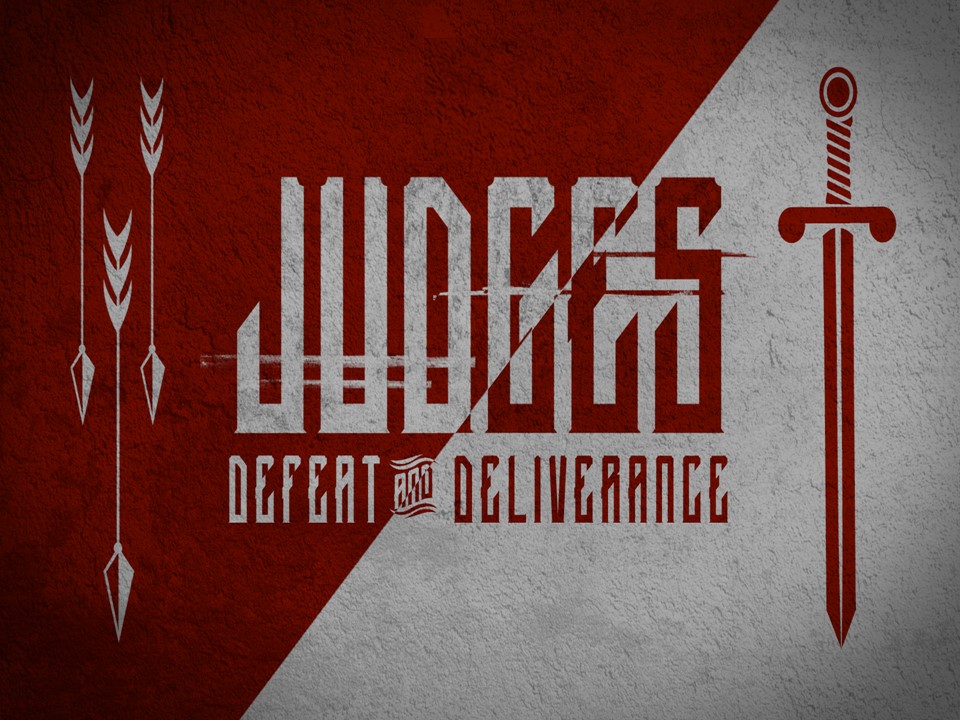 The book of Judges covers a chaotic 350-year period in Israel's history where "there was no king in the land and everyone did what was right in their own eyes." The people would sin, fall into slavery, cry out to God and then He would raise up a judge to deliver them from their oppressors. Wash, rinse, repeat. In this series we will study this incredible book and see how time and time again God was faithful to rescue His people and how He still does this today. 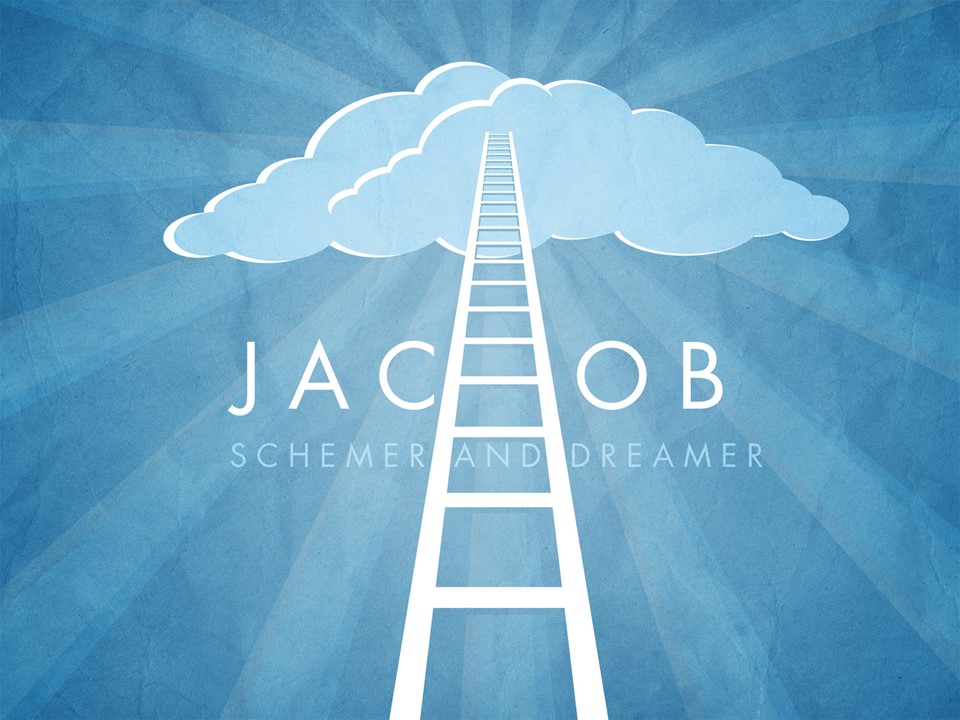 Jacob is one of the most important men in the OT. He’s one of the four patriarchs of the Jewish nation and the most flawed. As we trace his life, we will discover that he had as many defeats as victories. Unlike some other Bible characters who seem to march from victory to victory, Jacob’s life is a struggle from the very beginning. He comes out grabbing his brother’s heel and dies settling old scores with his children. In between he knows more than his share of sorrow and heartache. In short, here is man who lives the way most of us do—two steps forward and one step back. There is just as much encouragement as there is warning in his life. His story is full of mistakes and sin, and yet when you turn to Heb. 11 its his name that is honored in the Hall of Faith.