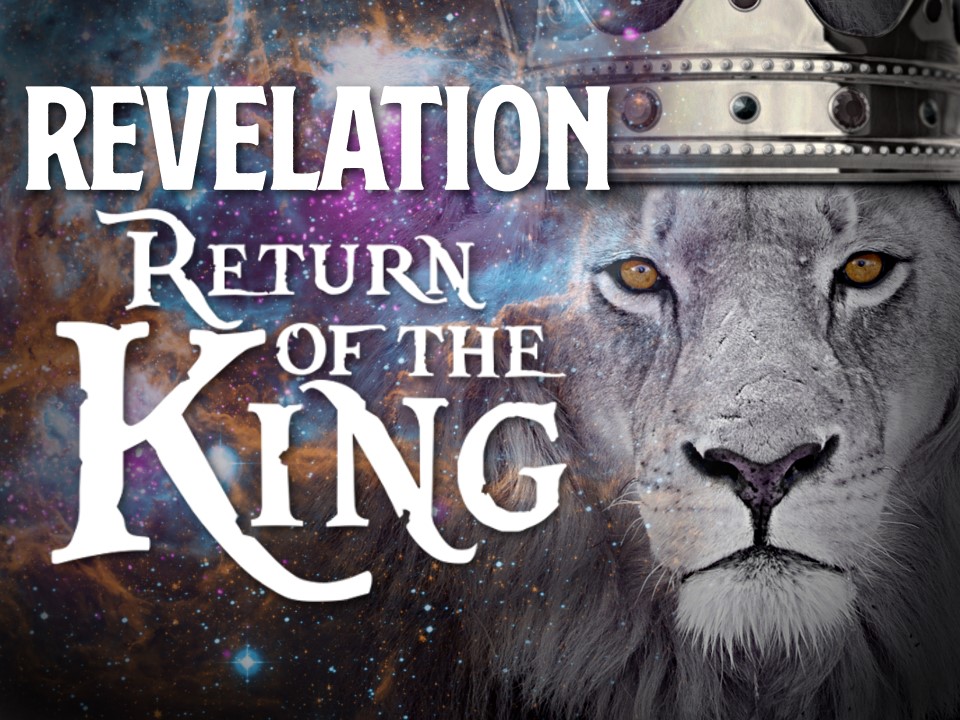 Revelation: Return of the King

A verse-by-verse study of Revelation.

Half-Hearted: The Message of Malachi

The book of Malachi is significant because not only is it the last in the Old Testament cannon, but its message was declared to a people whose approach to God was half-hearted. If you have fallen into this rut and your worship of God has grown stale then Malachi will challenge you. 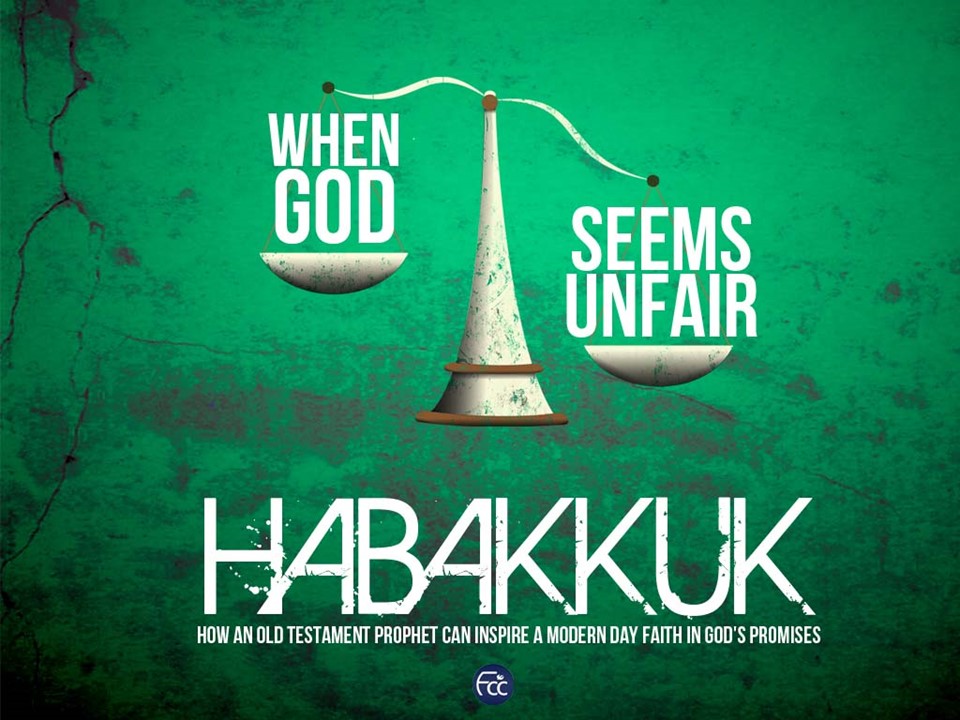 Habakkuk contains just 56 verses. Though he is a “minor” prophet, there is nothing minor about his message. He deals with a complex issue that gets down to the very bedrock of our faith, namely, what do we do when heaven’s answers to don’t make sense from earth’s perspective. 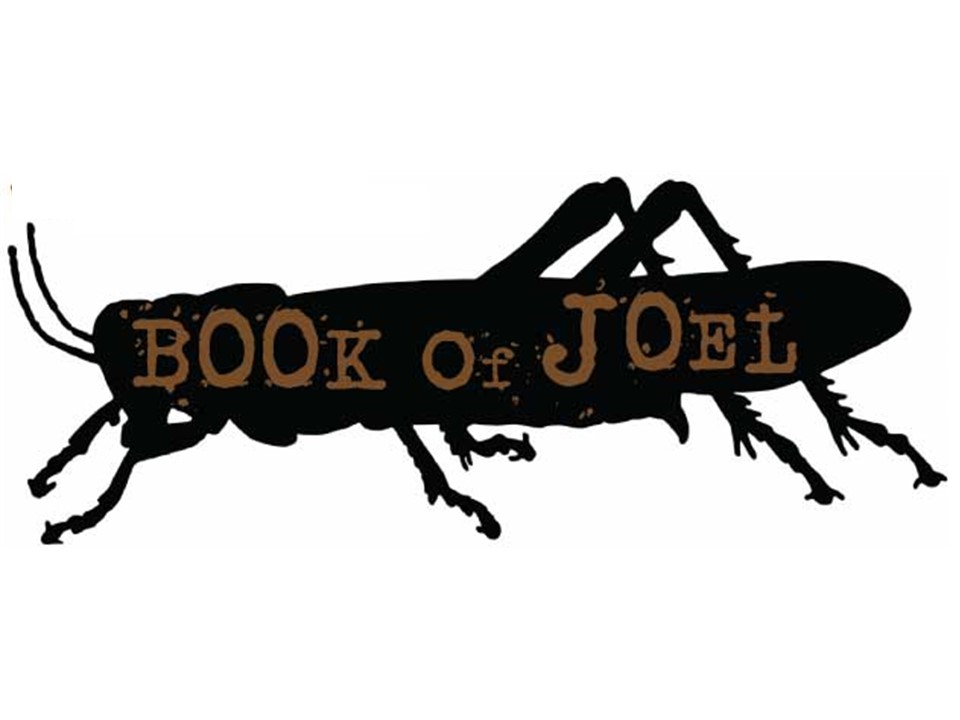 Tucked away in the oft-neglected minor prophets section of your Bible is Joel’s account of a devastating locust invasion that took place in ancient Israel. In the midst of this national disaster God called an obscure preacher to step forward and be His mouthpiece. No doubt, Joel, which means, “The Lord is God,” had the difficult job of helping his people understand that they were under God’s judgment and how they needed to respond.